Experts predict string of quarantines in Russia before 2021

Russia is going to see four scenarios with the development of the coronavirus pandemic. The most probable one of them is described as push-and-pull: repeated waves of morbidity and a string of quarantines until 2021. 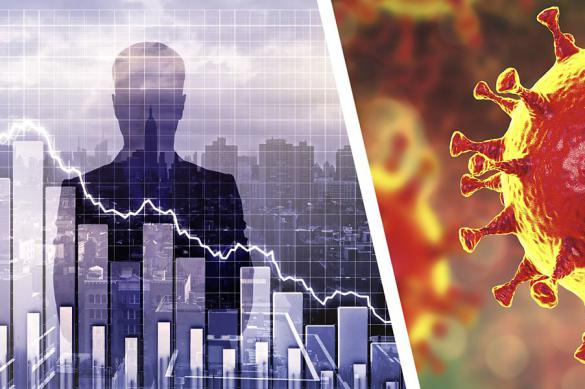 Experts at the international consulting company Boston Consulting Group (BCG) believe that according to one of the four scenarios, the virus would be stopped, and the crisis would be limited to only one wave. In this case, the country will lose 4-6% of GDP. Non-food retail businesses and services would be suspended as a result of the lockdown, which may last for about two months in each region. Businesses will recover quickly after the lockdown ends. However, many small businesses will close, which will increase the level of unemployment.

A long lockdown will lead to numerous bankruptcies in small and medium-sized businesses. In this scenario, the government will be opening and closing the economy depending on the incidence rate. Long-term lockdown will lead to further decline in the sector of services and retail, a drop in demand for real estate and a decrease in production and wholesale trade.

Experts recommend the Russian authorities expand the capacity of medical institutions after quarantine ends, make quarantine more predictable and shorter, and use decisive measures to support the economy during lockdown. If quarantines are short enough (less than 25% of the total pandemic period), it would be cheaper for the state to subsidize wages during this period rather than to support a sharply increased number of unemployed people.