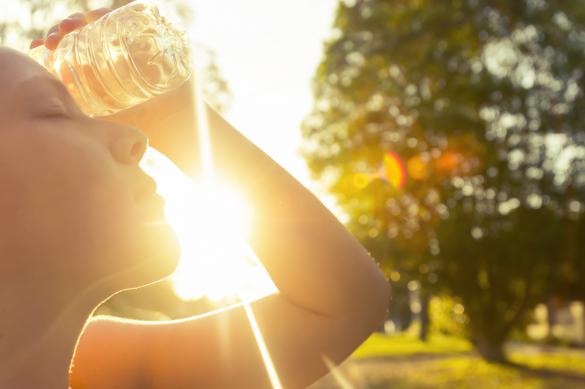 The World Meteorological Organization (WMO) publishes newsletters on seasonal climate four times a year. WMO forecasts are based on data received from 13 Global Long-Range Forecasting Centers from around the world. The report describing weather trends across the planet for May, June and July 2020 was released in late April.?

Experts compared the results of modeling based on fresh instrumental observations with normal trends. The latter are the curves built on the basis of long-term meteorological observations for 1993-2009. The scientists concluded that during the summer of 2020, temperatures of the surface layer of the atmosphere on most of the planet would be above normal values. A similar trend is expected as far as precipitation is concerned – there will be too much rain in many regions of the world.?

However, there will be less precipitation than usual over almost all of South America, Africa and ?the Hindustan Peninsula. The Indonesian archipelago and Australia, on the contrary, will see an abnormally high level of precipitation. In the tropical latitudes of the world ocean a critical increase in water temperature is expected in the upcoming summer season.

Together, these phenomena indicate a possible increase in tropical cyclones and an increased risk for coral reefs.

summer weather pandemic global warming anomalous phenomenon
Comments (1)
21:03
The Covid Conundrum
20:54
US shale oil companies wipe tears away with fists
20:22
Russia’s GDP collapses by 12% in April
18:49
Antonov An-178 to replace the good old An-12
18:44
Russia works on new MiG LMFS fifth-generation fighter jet
18:30
Is there such thing as too much information?
18:23
Russia starts building first strategic PAK DA flying wing bomber
22:07
USA continues war games to learn how to nuke Russia
21:34
Former governor sues Putin for dismissing him due to loss of trust
13:31
'Trump's One Saving Grace is That He Makes People Laugh': Kuznick
Planet Earth
The Covid Conundrum