The development of the short-haul transport aircraft Antonov An-178 began in 2010. It should have replaced the legendary An-12, which has been in operation for almost 70 years. The aircraft is being created on the basis of the passenger An-158 airplane. 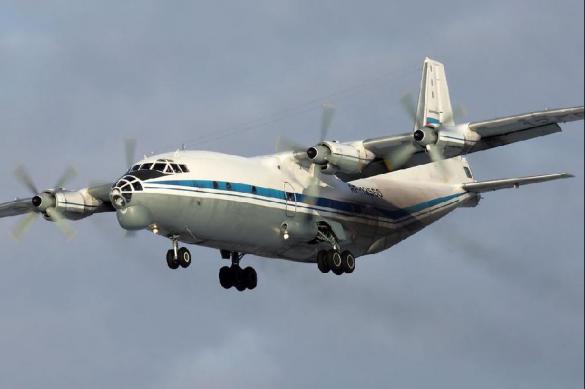 The An-178 has a length of almost 33 meters and a wingspan of about 29 meters. This is the high-winged aircraft with a T-shaped tail. Its maximum payload is 18 tons (one hundred soldiers, three trucks, or two sea containers).

The aircraft is capable of flying at a speed of 825 km/h over distances of up to 5,500 kilometers; flight altitude can reach up to 12 kilometers.

The airplane is equipped with two D-436-148FM turbofan engines with a thrust of 14 tons each , which will also be installed on board the An-188.

The first prototype, in which the lion's share of Russian equipment was used, was assembled in 2014. Imported parts will be used for serial airplanes. The An-178 took off for its maiden flight in the spring of 2015. By the end of the same year, the works on the second aircraft was underway, but due to lack of funding, it was never completed. Nevertheless, the aircraft was displayed at Farnborough air show in 2018 in the UK and at Le Bourget in France in 2019.

In 2019, the works on the An-178 resumed. There are already has 69 orders for this plane  from China, Peru, Azerbaijan, Saudi Arabia and Iran.

In my recent article, Trump: American Terrorist, I quoted this phrase: "When fascism comes to America, it will be wrapped in a flag and carrying a cross."