What's in store for the Russian economy? 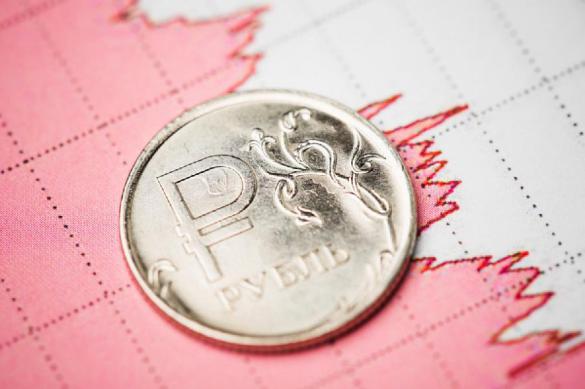 The Russian ruble has been recognized the most volatile currency in the world after the Mexican peso against the backdrop of the coronavirus pandemic and the disruption of the OPEC deal. Russia is going to face even more stressful scenarios, because the oil price may drop to $20. A few days ago, WTI crude oil was traded at $23 per barrel - this is the lowest level for the last 18 years. If this happens, the value of the US dollar will rise over 90 rubles. Many companies may experience bankruptcies and production problems, to say the least.

On March 20, the Central Bank of the Russian Federation is to have a meeting to discuss the key rate. If the US dollar hits the level of 90 rubles, the Bank may resort to currency interventions on the currency market to lower risks to financial stability. In the meantime, the Central Bank sells foreign currency in small volumes evaluated at 3.6-5.5 billion rubles per day, instead of buying it under the fiscal rule.

Market participants are waiting for the government to take action, but the action is not coming. So far, the ruble and the market has been following the oil prices, and investors are not leaving the Russian market.

What's going to happen to Russia?

The devaluation of the Russian ruble will hit the wallets of common Russians hard. Many people in Russia are insolvent already, but another devaluation will throw them into the center of a serious crisis yet again, analysts say. However, the Central Bank can only resort to current interventions that can balance out the rate of the Russian ruble a little, while leaving it vulnerable to external factors of influence.

"Transportation, tourism, small business - all have been affected. Customers do not spend their money on expensive consumer goods, including cars," Siluanov said, adding that the state of affairs in the world will change macroeconomic forecasts that the government previously made.

The budget for 2020 was made with a surplus of 876 billion rubles, or 0.8% of GDP. However, in the first two months of this year, the budget was executed with a deficit of 272 billion rubles, or 1.7% of GDP. This year, according to Siluanov, the federal treasury will lose almost three trillion rubles in oil and gas revenues because of low oil prices. Only a week earlier, the Ministry of Finance estimated budget losses at 2 trillion rubles, and its deficit - at 0.9% of GDP.

The Russian government will most likely have to resort to the funds of the National Welfare Fund (NWF) to cover the budget deficit. At the beginning of March, the NWF was evaluated at 8.25 trillion rubles, or 7.3% of GDP.