US shale oil companies wipe tears away with fists

The USA has ceased to be a free market country - the market is being regulated depending on political considerations. Shale oil companies serve a vivid example to that. 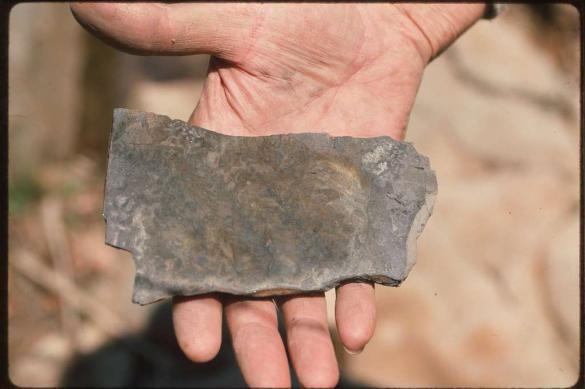 Shale oil investment cut in half

In 2020, global investment in energy will be cut by $400 billion, which will be the largest annual decline in history, a new report from the International Energy Agency (IEA) says.

American shale companies will be affected more than others, capital investment in US-based shale oil makers will be decreased twice, the report says.

Hundreds of oil rigs have stopped their work, and since March, oil production in the United States has fallen by nearly two million barrels per day.

Top managers of the shale industry live beyond their means

However, while thousands of shale oil employees are becoming unemployed, the management of those companies continues to receive millions of dollars in salaries, Reuters reports. For example, National Oilwell Varco Inc. CEO, Clay Williams, received $3.3 million in February, despite the fact that company's revenues since 2017 fell by two-thirds.

Chesapeake Energy's management received an award worth $25 million at the end of the quarter, but the company simultaneously announced potential bankruptcy. Whiting Petroleum announced bankruptcy on April 1, but its top managers took care of receiving cash bonuses worth $14.6 million.

Large shale oil makers have the same "problems." According to a new report from the Institute of Energy Economics and Financial Analysis (IEEFA), four out of the five largest oil companies operating in the shale industry paid investors more dividends than they earned in the first quarter of this year. For example, Chevron made a profit of $1.6 billion, and paid $4 billion in dividend.

What is worse, the company planned to cut from 10 to 15 percent of its workforce in the shale industry in order to meet the projected levels of activity, Reuters says.

This is not a one-time coronavirus-related underlying condition, but the practice of the last ten years, IEEFA analysts write in their report.

"These five companies generated $340 billion in free cash flows from 2010 through 2019, while rewarding their shareholders with $556 billion in share buybacks and dividends-leaving a $216 billion cash flow deficit that these companies covered with other sources, including new borrowing and asset sales," the authors of the report note.

This business model, which is not typical of capitalism, suggests that the shale industry in the United States has long been kept afloat by the state through toxic loans for political reasons.

The United States positions itself as the country that has become the largest oil exporter (13 million barrels per day), which supposedly allows it to keep "totalitarian states" - such as Russia and Saudi Arabia - in fear.

Excess supplies and administrative resources allowed the United States to dictate its rules on the oil market by 2020 ("buy our oil"). However, the coronavirus nullified that ambition. This explains why the Donald Trump administration is so outraged by the "Wuhan flu"  - the Americans even ventured to announce a grant in order to prove that "the Russians are underestimating their COVID-19 victims." Was it the Russians and the Chinese who masterfully destroyed the new powerful weapon of the USA?